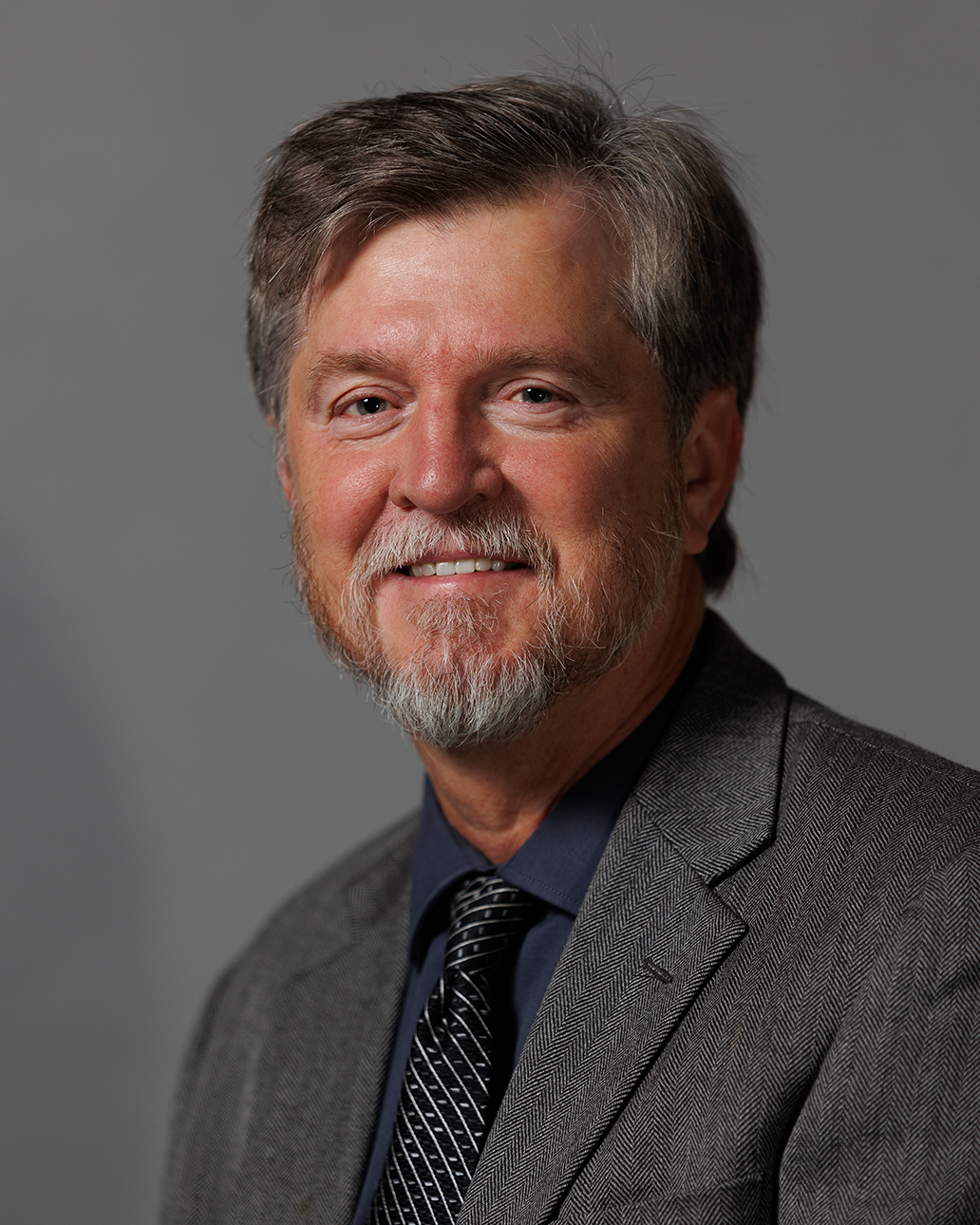 Since joining CymSTAR in 2004, Rick Keithley has been a key contributor to the core leadership team, reporting directly to the President/CEO and helping grow CymSTAR into the engineering company we are today.

In the successive positions of Program Manager, Engineering/IT Manager and Director of Engineering, he established and expanded our IT and Engineering departments. In 2018, Rick transitioned to Director of Strategic Engineering Planning.  Rick is also a CymSTAR owner.

Rick has long-term experience deploying emerging technologies, including integration with legacy Department of Defense (DOD) training platforms. His background in hands-on engineering started with a college internship as an equipment engineering technician at Texas Instruments (TI) in Sherman, working on semiconductor manufacturing equipment including robotic systems. Upon graduation, Rick accepted an equipment engineering supervisor position at TI, later transferring to the firm’s Dallas location to help lead the deployment of the latest semiconductor manufacturing equipment and to stand-up and support a new state-of-the art manufacturing facility.

In 1990, he joined Burtek in Tulsa, Oklahoma, as an electrical engineer, subsequently taking on other roles. Rick was one of the leads responsible for the design of new Flight Training Devices (FTD) with U.S. production capability, using technology transferred from other divisions of the parent company.

In 1996, Rick united with CymSTAR founders Alex Nick and Beau Witt and several other CymSTAR owners to set up a DOD-focused small business as part of a training and simulation multinational.  Rick oversaw the creation and transformation of the Engineering department, an achievement of which he is extremely proud.  He also led another technology transfer from other parent company divisions deploying the latest simulator technologies and tools available at the time.

Throughout his career, Rick led concurrent IT deployments of emerging technologies, including operating system (OS) upgrades for DOS/Unix through Windows and Linux evolutions as well as web-based applications.  He also led the deployment of new hardware technology such as the latest phone systems, networking, and computing platforms.

Rick holds a bachelor’s degree from Kansas State University in electrical and computer engineering technology and has been a registered Professional Engineer (PE) in Oklahoma since 1997.

Rick and his wife, Susan, enjoy traveling to their favorite vacation spots, particularly the ocean, mountain and desert locations, as well as spending time with their daughter when she joins them on these trips or visits Tulsa. Rick likes going to the gym and taking part in 5K runs. Other pastimes include outdoor activities, playing electric guitar and working on projects around the house.