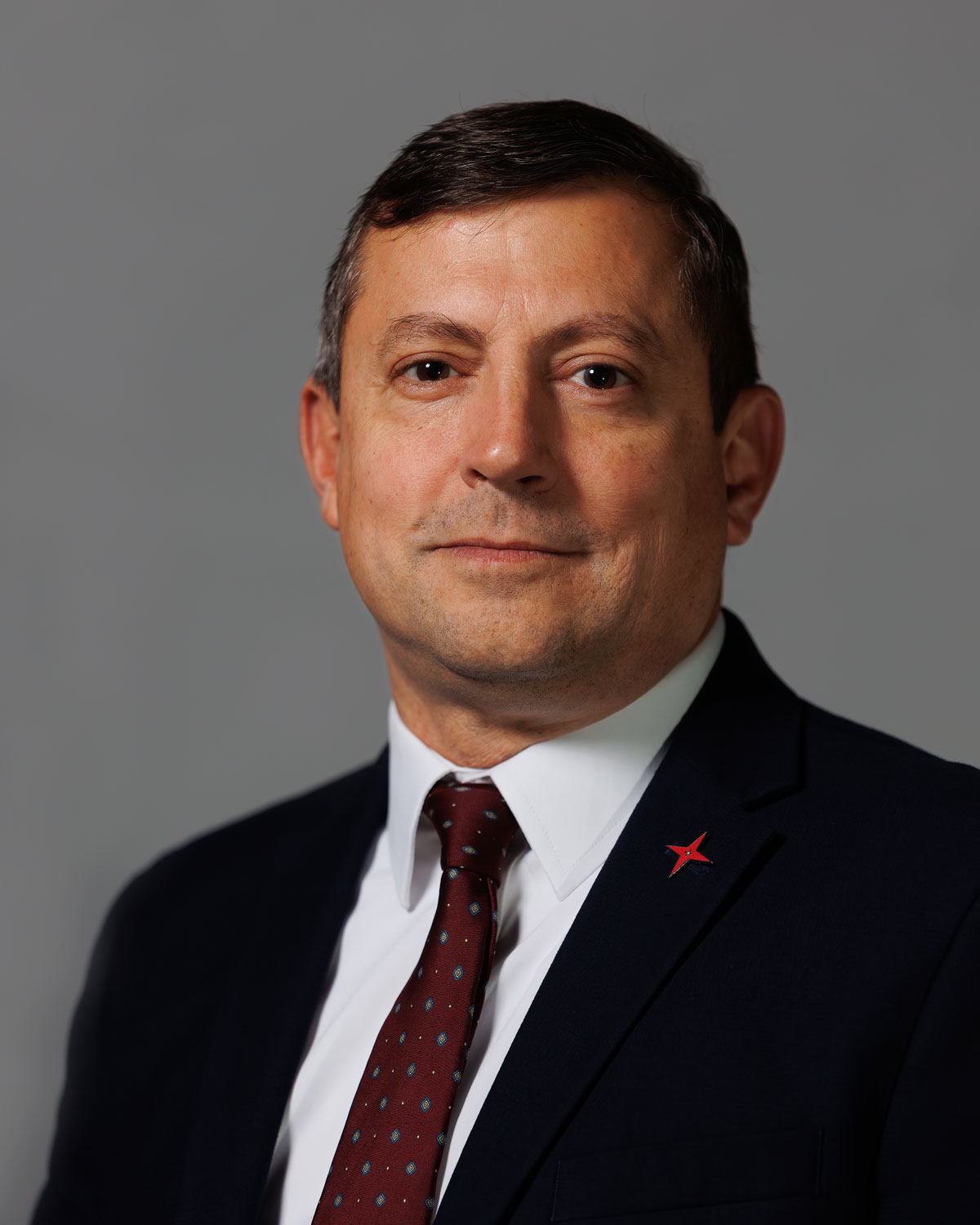 To this role, he brings nearly 30 years of engineering and leadership experience in the U.S. military and defense industry.

Prior to joining CymSTAR, Daniel served for 26-plus years in the U.S. Air Force (USAF). Military career highlights include his appointment as program manager for the new Air Force One (VC-25B) procurement and modification program. He oversaw the Materiel Command Simulators Division for three years, leading a team of 430 personnel and executing a $1.9 billion budget across 52 training system programs. As an electrical and flight test engineer, Daniel implemented flight test programs supporting the F-117 Nighthawk and the F-15 Eagle weapon systems. He was also deployed to Kabul as part of the NATO Training Mission-Afghanistan (NTM-A). His military decorations include the Legion of Merit (1st Oak Leaf Cluster) and the Bronze Star Medal.

Daniel is a graduate of the USAF Academy, University of Colorado, USAF Test Pilot School and Massachusetts Institute of Technology.

For recreation, Daniel enjoys boating and other outdoor activities with his family during holiday trips to his hometown of Constantia in upstate New York.