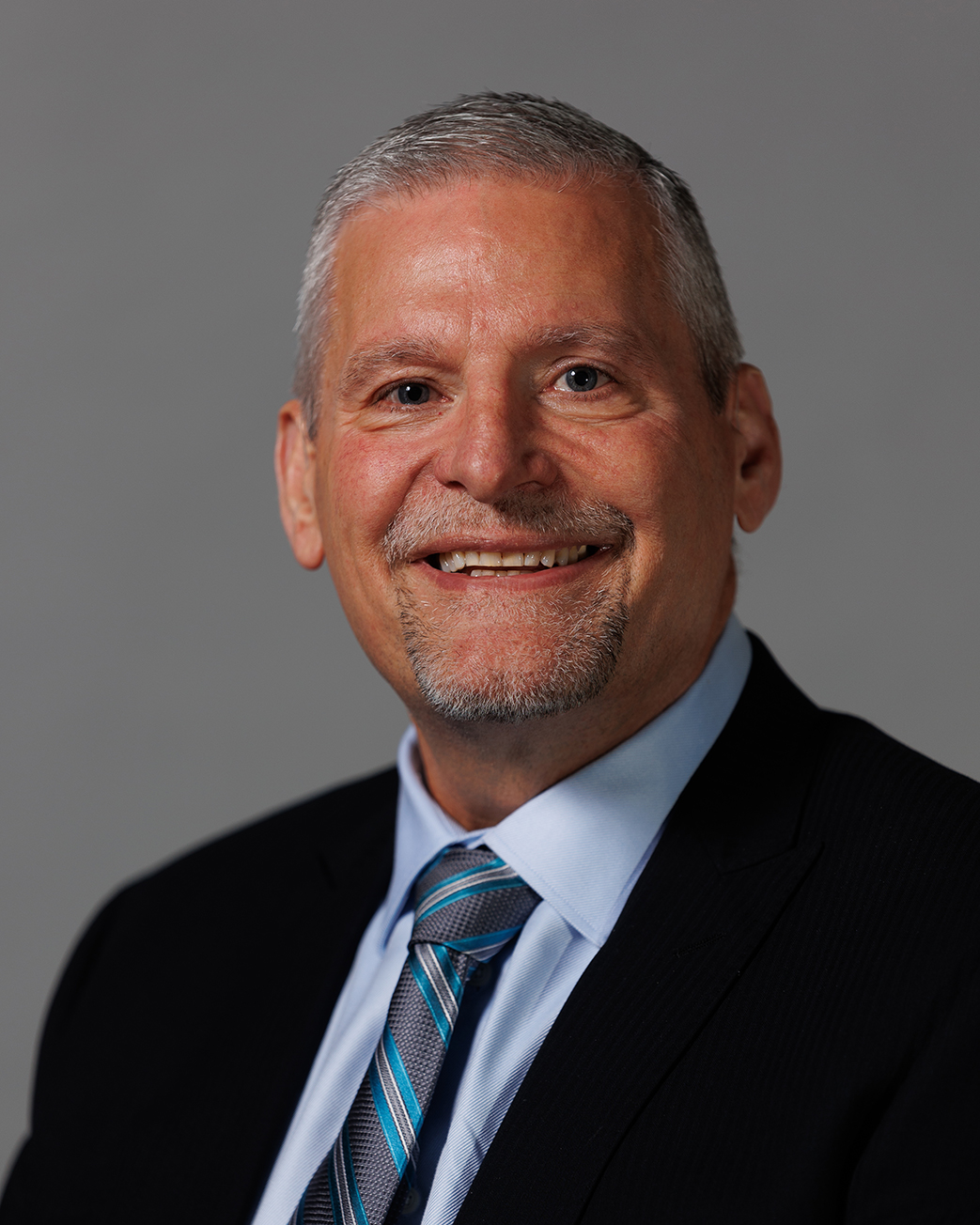 Chris Miller became Director of Programs for CymSTAR in July 2018. In this capacity, Chris manages and mentors CymSTAR’s program team of managers and administrators. His team leads the contract bid and proposal process and is involved throughout the life cycle of all programs.

Chris joined CymSTAR in August 2008 as Program Manager and was promoted to Senior Program Manager in 2008, then to Principal Program Manager in 2013. His responsibilities included managing the execution of live programs, addressing P&L and other administrative requirements, and facilitating engineering team contributions during the development process. He acted as the main interface between customers and the CymSTAR team, ensuring all requirements were met.

In 2012, Chris had the opportunity to spearhead CymSTAR’s first-ever Aircrew Training System (ATS) when CymSTAR won the A-10 ATS program contract. Chris and his team successfully transitioned the program from a large contractor, then later made the trainers concurrent with the aircraft — a first in the history of the A-10.

In 2015, Chris was promoted to Director of Business Development, introducing him to another aspect of the simulation business. In this role, he grew even more professionally, interacting with new and existing customers, developing strategies and creating teaming arrangements to pursue future requirements. After three years in this position, Chris was appointed Director of Programs.

He began his career at the U.S. Air Force, retiring after 23½ years in aircraft maintenance. As a subcontractor to ExxonMobil and ChevronTexaco, Chris worked at Dublin International Airport for a year, managing airport fueling operations. He then moved back to the U.S. and was self-employed for three years before joining CymSTAR.

Chris and his wife, Susan, enjoy traveling to new places, spending time with their grandchildren and frequenting museums and small restaurants in the Tulsa community.